The Kiama Rugby Football Club was established in 1893. After a hiatus during war years, 1961 saw the club re-establish itself in the Illawarra District Rugby, NSW Country, NSW State and the Australian Rugby Union.

The Kiama Rugby Sevens Tournament had its humble beginnings in 1973 with eight teams participating in a competitive, yet social event. As the Kiama Sevens approaches its 47th year, we are recognised as the largest 7’s tournament in Australia. The Kiama Sevens plays host to 48 sides consisting of over 600 players, and attracts Sydney 1st Division teams, Sydney Subdistricts, NSW Country, ACT Rugby Union, Victorian and QLD Sides.

The Tournament is attended by over 4,000 spectators and receives wide media coverage on television, radio and newspapers.

The 2020 Tournament was another outstanding success, with a high standard of Rugby for competitors, rewarding Morgans Kiama Sevens sponsors with significant exposure to a receptive audience. 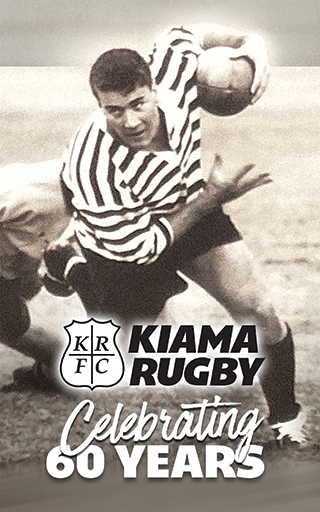 The 50th Kiama Sevens tournament will be held at the Kiama Showground, Kiama on Saturday, 26 February 2022 commencing at 8:15 am. The Kiama Sevens Cup is presented to the Champion Club with Plate presentation for the runners-up. 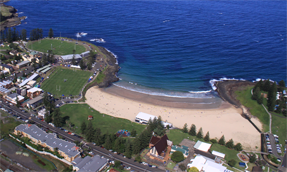 Magnificent location for a great days footy - by the sea! Kiama Sevens

A great day of Sevens Rugby by the beach in beautiful seaside Kiama. Held annually on the last Saturday in February - don’t miss out, enter your team soon...